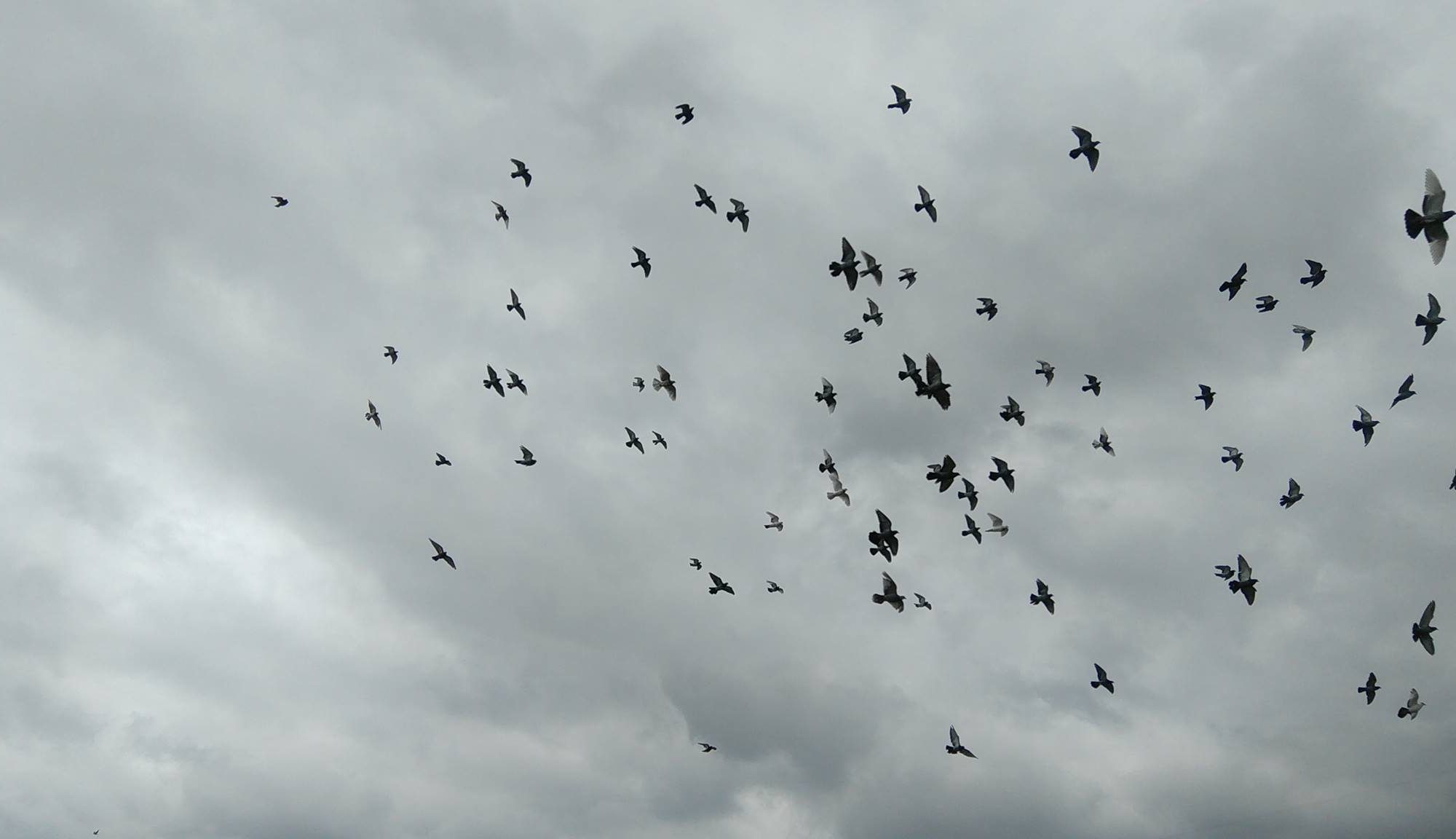 Hello, my name is Artem Funk.

I am an independent filmmaker and anthropologist based in Berlin. I also work with pleasure as sound engineer and enjoy especially documentary work.

The great interest for documentary stems from my study of anthropology, a longtime moderator work on the radio Dreyeckland and out of my personal conviction and interest in people. Social and ethical but also existential themes are the focus of my cinematic activity. Apart from Germany my circle of interest includes regionally countries of the former USSR as well as Eastern European countries.

I speak Russian, German and English. I am always ready for work in interesting projects.

I am a member of Filmnetzwerk Berlin, AG DOK